What is the metaverse? Let's explore it together - AR MARKET
Skip to content 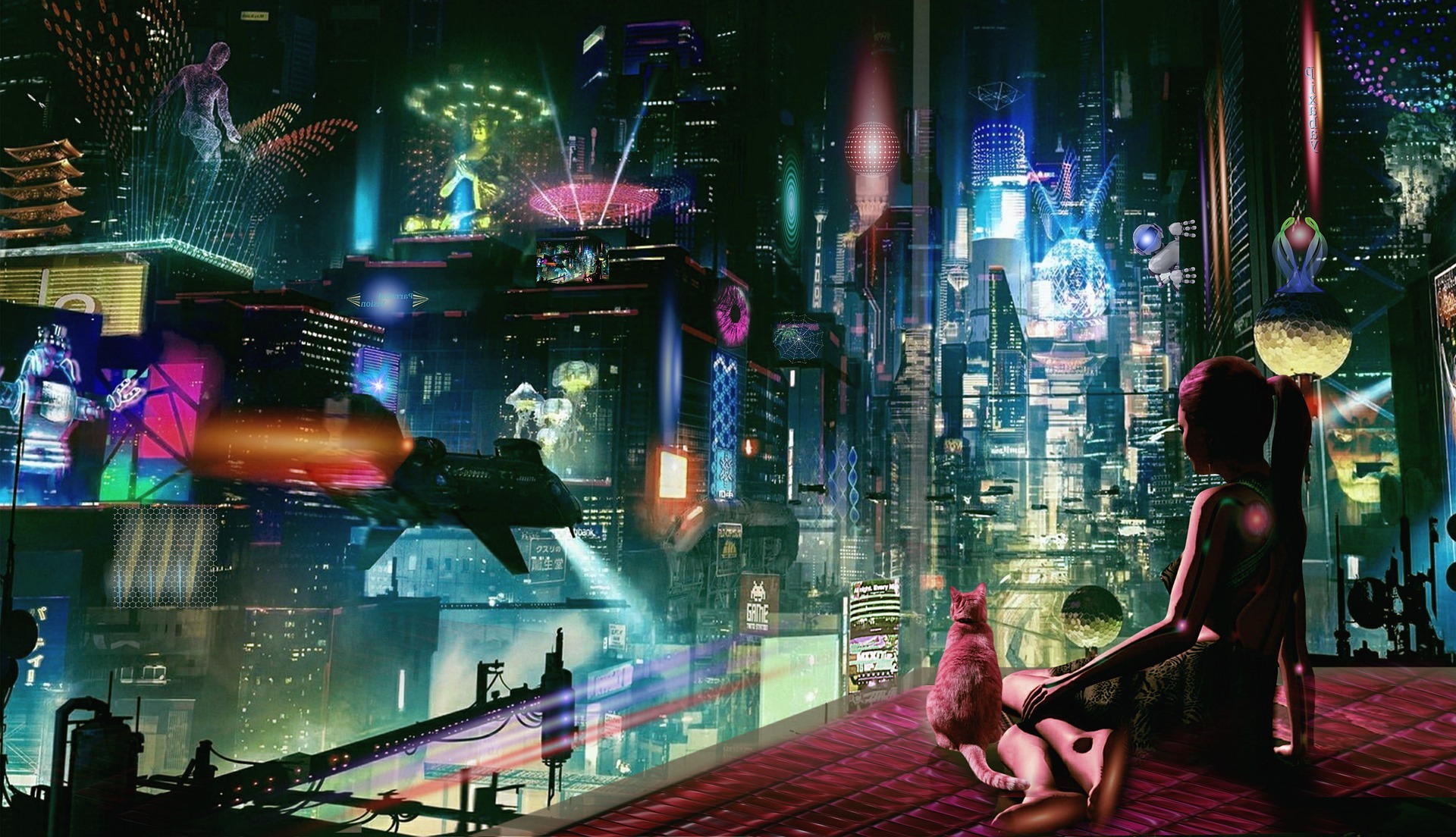 Metaverse is a term coined by Neal Stephenson in Snow Crash (1992), a cyberpunk science fiction book, described as a sort of virtual reality shared through the Internet, where you are represented in three dimensions through your avatar.

In it, the author imagines a digital twin of the real world, in which people, through avatars and wearing an advanced virtual reality visor, are projected into a totally digitised environment.

In general, technologists consider a metaverse to be a virtual world where large numbers of people can come together to play, work and socialise.

It is the film Ready Player One, based on Ernest Cline’s novel of the same name and directed by Steven Spielberg, that brings this kind of perspective to the big screen.

From Facebook to Epic Games (producer of Fortnite), from Nvidia to Roblox (a video game and virtual experience platform now worth $47 billion), many are now striving to make the metaverse a reality; pursuing the dream of a great new virtual world where users, by means of digital reproductions of themselves (in the form of avatars), can interact with each other, live a second life, spend money (in digital currencies) on virtual clothes and interactive multimedia experiences, from concerts to films.

Will this be our near future? Will the Internet become one big virtual city to be explored by our avatars?

Today, technology companies and executives have increasingly started discussing the construction of a ‘metaverse’ as a successor technology to smartphones and the mobile internet, precisely because the metaverse is closely linked to virtual reality and the augmented reality technologies currently being developed by Apple, Google, Amazon and Microsoft and Facebook.

In an interview with The Verge published early last week, Facebook CEO Mark Zuckerberg expressed the giant’s willingness to focus on this future. In this regard, Facebook will create a product team to work on the “metaverse”.

Indeed, Facebook is investing heavily in AR and VR technologies so that the company can control its own hardware platform instead of being controlled by the rules that Apple and Google put on their app stores.

“My hope, if we do it right, is that in the next five years or so, in this next chapter of our company, we can move into the conception of people who now see us primarily as a social media company to being a metaverse company,” Zuckerberg added in the interview.

In many ways, the metaverse is clearly the supreme expression of future social technology.

What are today’s problems in reaching the future?

Talking about the metaverse seems easy: the virtual reality viewers are there; the development platforms will come; and virtual currencies are already an integral part of many gaming worlds. The problem is mainly one: for there to be a metaverse, within which various services can be experienced, all societies must recognise a neutral entity to manage the metaverse.

Just as the Internet is open, and within it streaming services, news sites, video platforms, forums, e-commerce portals and more have been created, so the metaverse should be the virtual equivalent of a large shared green lawn on which companies (such as Facebook, Nvidia, Epic Games and Roblox) will place their private homes and enclosures.

The user’s avatar will have to move through the metaverse with the same ease with which one moves from one website to another with a computer or smartphone today.

Now, each of the companies is racing to be the first to create a platform so stable and recognised as optimal that it will represent the neutral ground that the others will then have to use for their services.

In a world of patents and proprietary software, the metaverse requires a lot of collaboration.

Who will be the first to cross the finish line of this new future?

Augmented Reality: the future of education