Some news of the "virtual" world! - AR MARKET
Skip to content 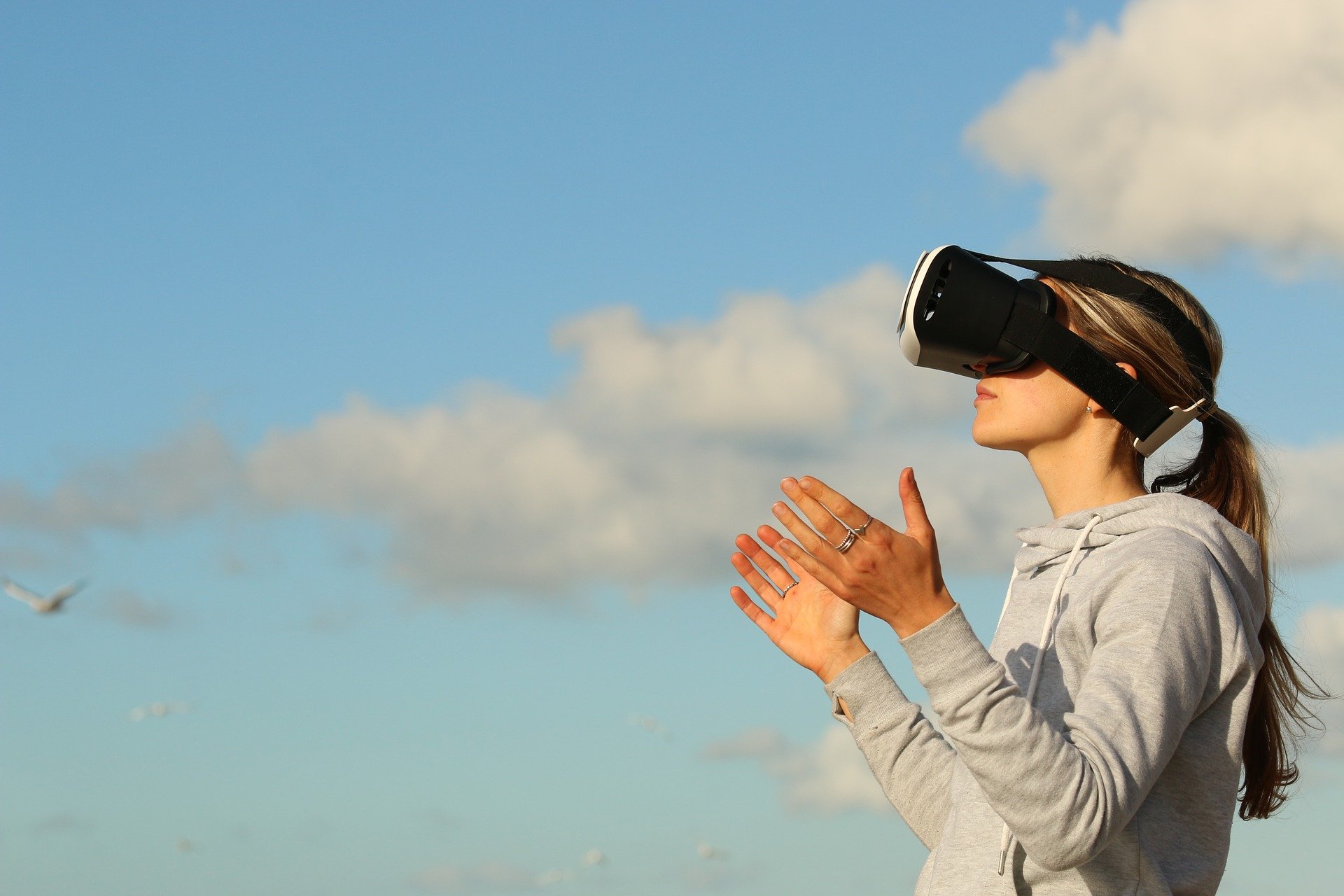 Virtual reality is a term coined in 1989 by the “technology guru” Jaron Lanier: an oxymoron that juxtaposes objective “real” existence with a “virtual” one that does not really exist.

First, a distinction must be made between augmented reality and virtual reality.

“Augmented reality is the superimposition of images and graphics on top of the real-world view, using special glasses or cameras. Virtual reality replaces the view of the real world with a digital 3D environment (excluding the real world) using a display on the face or a large-scale environment using multiple projectors and special 3D glasses” (Ken Swain).

This new way of ‘seeing reality’ is starting to find more and more space, coming from the future into our present.

Today, virtual and augmented reality are finding fields of application in numerous sectors such as medicine: in particular in motor and cognitive rehabilitation; in the treatment of psychiatric disorders and in learning in a simulation context. Without forgetting surgery, which boasts a major achievement in 2017 at the Royal London hospital, one of the largest in the English capital, where the first surgical operation in history in virtual reality transmitted in real time took place in connection with India.

Or art, with its new museums and interactive exhibitions, which provides even greater incentives for the use of virtual reality, thanks to the 100,000 euros funded by the Ministry of Universities and Research for a project by the University of Urbino that combines technology and culture. Thanks to an application for smartphones and a popular booklet, “At the roots of scientific humanism: enhancing the value of the machines represented in the tiles of the Ducal Palace of Urbino with virtual and augmented reality technologies” is the idea that aims to bring to life, using virtual reality, the civil and military machines represented in 72 tiles located at the base of the courtyard of the Ducal Palace.

The tech sector’s investment in these new immersive technologies is nothing new, but it is certainly even more so after being stimulated by the recent, and still current, COVID19 pandemic situation.

If after more than a year of remote meetings, imposed by the pandemic, we were first accustomed to and then convinced that software such as Zoom are excellent tools, Facebook has developed an even more avant-garde idea.

From Menlo Park, in fact, they have launched a virtual reality app capable of making you and your colleagues feel as if you were sitting around a ‘real’ table during an office meeting.

This novelty is called Horizon Workrooms and is a free application for users of the Oculus Quest 2 visor. And it is an ambitious effort that aims to exploit the full potential of virtual reality in areas other than entertainment and games.

How does it work?

Workrooms allows up to 16 users (equipped with the Oculus visor) to meet in a virtual conference room, each represented by a customizable cartoon-like avatar that appears half-length and floats slightly above a virtual chair at a table. The app supports up to 50 participants in a single meeting, with the rest able to participate as video callers appearing on a flat screen like a grid within the virtual meeting room.

Meeting participants wearing headsets can use their real fingers and hands to gesture in virtual reality, and their avatars’ mouths appear to move realistically as they speak. A virtual whiteboard allows people to share images or make presentations.

Apple does not seem to want to be left behind either and The Information’s latest sources have explained that Apple would be developing its own version of the augmented reality viewer.

It should be a ‘lighter’ version than those already widely used on the iPhone, Watch and other products.

The new model would probably deprive itself of the so-called ‘Neural Engine’, which deals with artificial intelligence and machine learning, and thus take advantage of the one built into an external device such as the iPhone.

In short, it’s as if Apple is aiming to obtain a slim accessory, powerful enough but without side effects on size and consumption. A bit like what happened with the first Watch lines, which needed a smartphone to connect to the mobile network.

The truth is that the future is not so far away.

And what do you think of these new immersive technologies?

Augmented Reality: the future of education