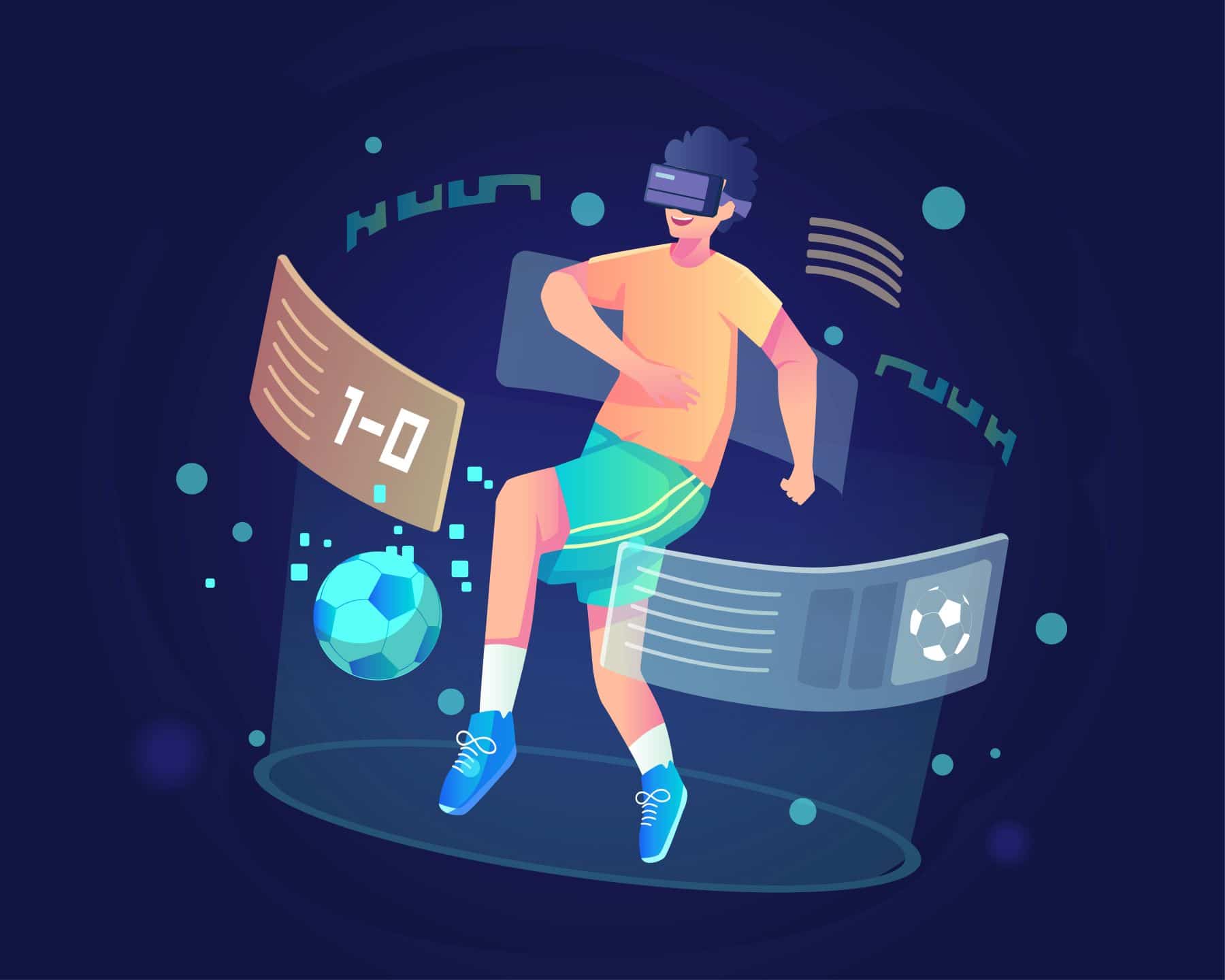 For the first time, a football league match will be visible in the Metaverse.

A technological innovation that can pave the way for new business for the Italian Serie A. A real innovation in the world of football, where Serie A earns a front-row seat.

It is a revolution in the world of football, where people will be able to enjoy their teams’ matches virtually.

The Italian League, chaired by Lorenzo Casini and led by CEO Luigi De Siervo, announced that it is the first football league to broadcast a match on the Metaverse.

The Italian league officially landed in the Metaverse with the match played on May 1st between AC Milan and Fiorentina, thanks to TIM technology and exclusively in the MENA (Middle East and North Africa) area, visible within the Lega Serie A room in “The Nemesis” Metaverse.

Fans and enthusiasts entering the Metaverse, in addition to watching the match between the “Rossoneri” and the “Viola” moving their avatar in a virtual space where they could also interact with the various features present in the room, were able to interact within the room with “special games” related to the world of Lega Serie A competitions and visit the League’s official social channels.

De Siervo commented on the important news as follows: “We chose to be the first to broadcast a football match in the Metaverse because we consider the frontier of technological innovation essential for a modern league like Serie A. It is like watching a match with other people, in a shared immersion of the football experience“.

In the words of the CEO himself, the aim of such initiatives is to intercept the digital experiences of the youngest.

The president of the Serie A league added: “The Middle East and North Africa represent a strategic area for us due to the dominant presence of Generation Z and their particular receptiveness to novelties”.

The Italian Serie A, therefore, with this initiative seeks to exploit the possibilities provided by technological innovation. For some time now, in fact, the attention of the world of sport as well as that of entertainment has been focused on Metaverse, augmented reality, virtual reality.

We hope that initiatives such as the Lega Serie A’s one to offer matches in an interactive virtual environment can, in some way, intercept the different ways in which the new generations experience sport and beyond.

In the meantime, if you want to know how Augmented and Virtual Reality can innovate and make your business unique, contact us!

The AR MARKET team is available for personalized consultancy and advice.

The huge potential of the augmented reality market