The influence of the AR on human behaviour

Human behavior is conditioned by perceptions and everything that is noted by the five senses: a person grasps reality in this way. However, the brain isn’t able to distinguish, in a not entirely conscious way, what is real from what is virtual; that is, in a situation of Augmented Reality, men are able to understand that this is fiction. But our primitive sphere doesn’t allow us to be completely conscious of it.

Technology has shifted the line of opportunity to be exploit; in the most advanced laboratories, technology has reached surprising objective, such as the creation of fake subjects with artificial intelligence. These new inventions have changed, in a significant way, behavior and communication among people, they have introduced some new possibilities and reality.

They are innovative entities, they aren’t really  present in the world, but they are created by advanced technologies; these entities appear into the screens as games or as tools that useful to support; in fact, they use words and gestures to communicate with users. The users have the possibility to see and to interact with these entities.

Among the most important things there is the fact that these subjects are able to distinguish our facial expressions, then they can note these expressions and respond in an appropriate way, like real human being. By a first superficial analysis, man shouldn’t be conditioned by these artificial elements, just because he is aware that they aren’t real; nevertheless, some studies explain that men are bound and influenced in their behavior and their answers, just like they were talking to a real person. This is called “social inhibition”, that is the phenomenon that change behavior when we are with other people. This shows us how Augmented Reality is pervasive and powerful for human being.

In the virtual world are we the same people of the real life?

To answer this question we should try to explain how people react when they are in a virtual context compared to a real one and in what these are different. About this matter, we can talk about a study on “the contagious yawn”, published in “Scientific Reports” conducted by University of British Columbia. Normally, when we see someone yawning, we are driven to do the same thing, but if we are in presence of other people, we tend to repress this impulse. The study foresee that people to be placed in a virtual context, in this situation there is a screen from which we can see the images of someone yawing, continuously. The experimented noted that the frequency of “the contagious yawn” is increased by 38% compared to when we are with someone watching us: everybody were immune to the virtual social glance; so, what conditioned them in the real life, in the virtual word didn’t have the same effect.

But from the study we know that if people were aware of someone’s presence in the room, these people completely cleared the yawns, even if they didn’t see the subjects. “Our study shows that people remain sensitive to the social factors of the real world even when they are immersed in VR and they cannot perceive them”, say Andrew C. Gallup, one of the authors of the experiment. So, we can say the real life is able to keep us anchored to itself also when we are in a virtual context; this is a positive aspect, certainly. 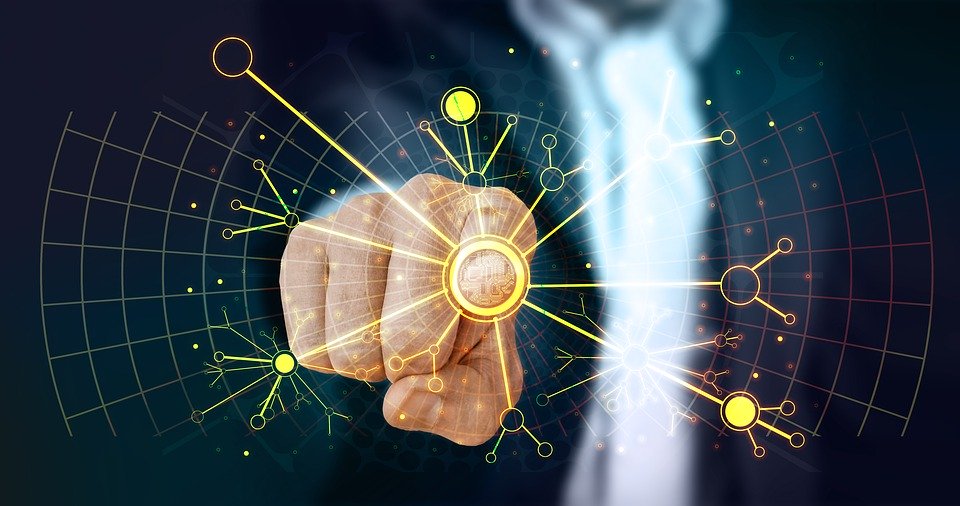 Do you want to learn more about high-tech? Read:

Do you want to start you project in AR? Contact us!