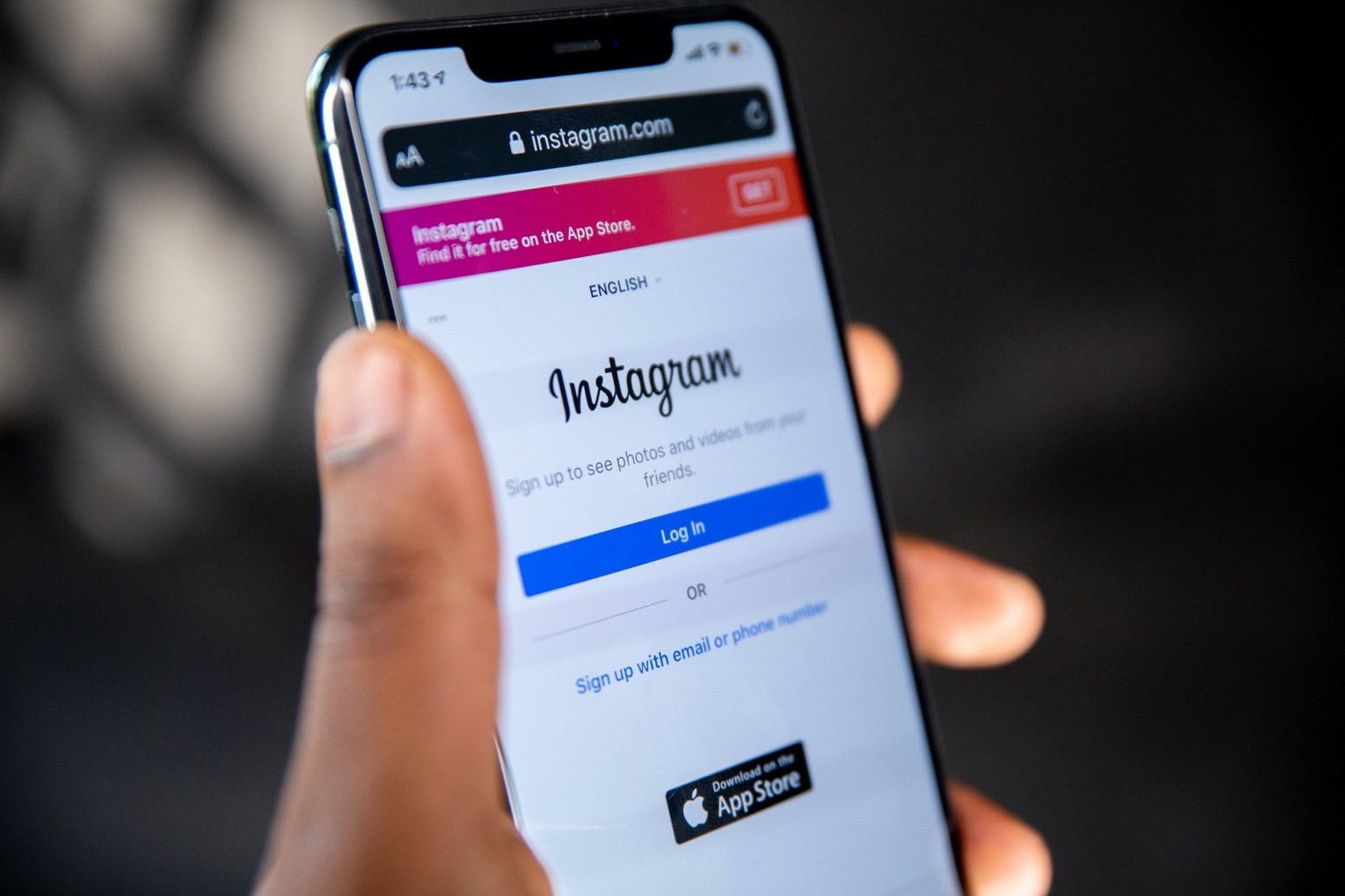 AppAnnie’s recent report, State of Mobile 2022, shows which are the most used and downloaded Apps in the social media field. The results help us understand how to interpret the new year that has just begun.

According to AppAnnie, 2021 reached a new record for App usage from mobile devices.

Globally, 42% of usage time is spent on Social Networks, 25% on photo and video apps (YouTube, TikTok), 8% on games and 3% on entertainment.

The most downloaded App was TikTok, followed by Instagram, Facebook and WhatsApp, but the ranking also includes Zoom and CapCut, a video editing app.

The most used games globally were: PUBG Mobile, Roblox and Candy Crush Saga.

Most used Apps by Italians

In 2021, the most downloaded Apps by Italians were those related to the Covid-19 pandemic: Immuni, IO, Verifcac19, PosteID, among which Vinted, to buy and sell second-hand clothes, is included.

Also in our country, in terms of monthly active users there are at the top WhatsApp, Facebook, Instagram and Messenger, and in the top ten positions also Amazon, Spotify and Netflix.

The ranking of the Apps with which we spend the most, sees Dazn, Disney+, Google One, Tinder and Netflix at the top. Among the games, the most downloaded was Count Masters.

It is clear people spend a lot of time using their smartphones, and the data speak loudly: social networks, messaging and entertainment keep them increasingly engaged and glued to the screen.

AR Market is specialized in developing B2B Apps for Android and iOS for companies and any business.

Contact us to know more and for a quotation.