According to a research promoted by the Capgemini Research Institute, global leader in consulting services and technology, Augmented Reality will be a common practice in companies in the next three years. 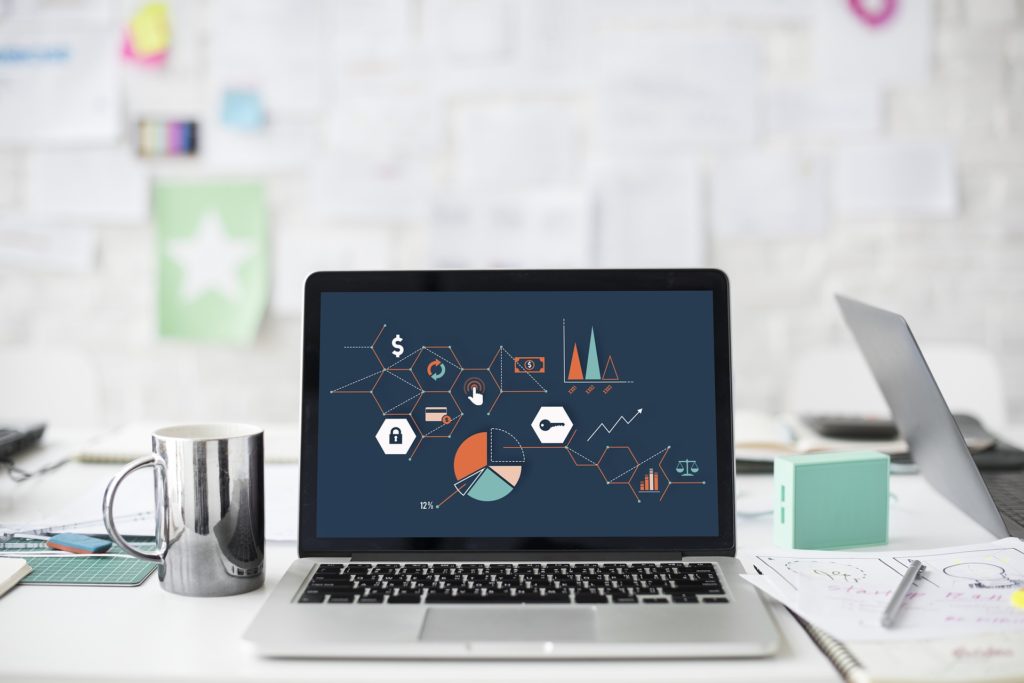 The numbers in this research speak for themselves: 82% of the companies that are using this technology right now states that they gained great benefits thanks to the implementation of AR in their businesses and 50% of the activities that aren’t using Augmented Reality yet is planning to start using it in the next three years.

The largest corporates in the world understood from the beginning the real value of Augmented Reality and are investing more and more money in the implementation of this precious tool within their business.

Let’s see then what is the situation, nowadays, regarding companies and AR.

INVESTMENTS IN AUGMENTED REALITY BY APPLE

We all know how much innovation is important for the american colossus. Not only because it operates in the hi-tech market, but also because, from 1984 (release date of the first Macintosh), Apple has begun to set the bar higher and higher – regarding electronic products’ standard – influencing the whole global market.

Recently Apple is using many resources to finance their investements in Augmented Reality:

In 2017, with the iOS 11 update, Apple launched an Augmented Reality platform called ARkit, enabling developers to create engaging apps using this technology. According to a report by analyst Ming Chi Kuo, also, in the last quarter of 2019 Apple will begin the production of its first AR goggles, that should be available on the market by 2020. It seems that this hi-tech glasses will be totally dependent on Iphones, becoming a true wireless accessory. 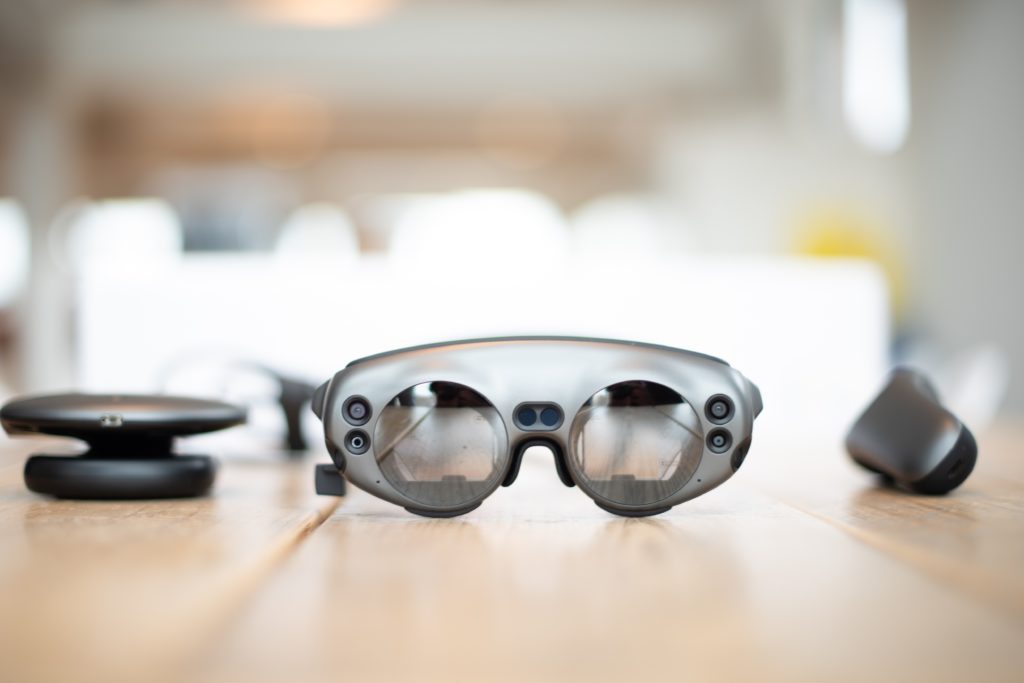 INVESTMENTS IN AUGMENTED REALITY BY GOOGLE

Google was surely one of the first giants to adopt AR within its business. In 2014 Google launched Project Tango, a project entirely dedicated to Augmented Reality, becoming a true innovator within the sector. Because of many limitations, including the need to use smartphones with special sensors, though, the project was closed in 2018.

The company didn’t give up and in March 2018 started a platform called ARCore, similar to Apple’s ARkit.

While, at the beginning, this platform’s features were accessible only by Google Pixels’ owners, today exists a long list of compatible devices such as Samsung, Iphone, Huawei and all the major producers in the mobile phones sector.

Recently Google has started a test phase for a version of Google Maps implemented with Augmented Reality, offering the possibility to experience this engaging option only to the owners of a Google Pixel smartphone and to level 5+ Local Guides.

It’s clear how active the colossus of Mountain View is regarding investments in Augmented Reality, and how much it relies on this new technology. After the initial “failure” it has been able to get up again and to stand against the challenges of an ever more growing market, improving its business with a more easy and effective approach to AR. 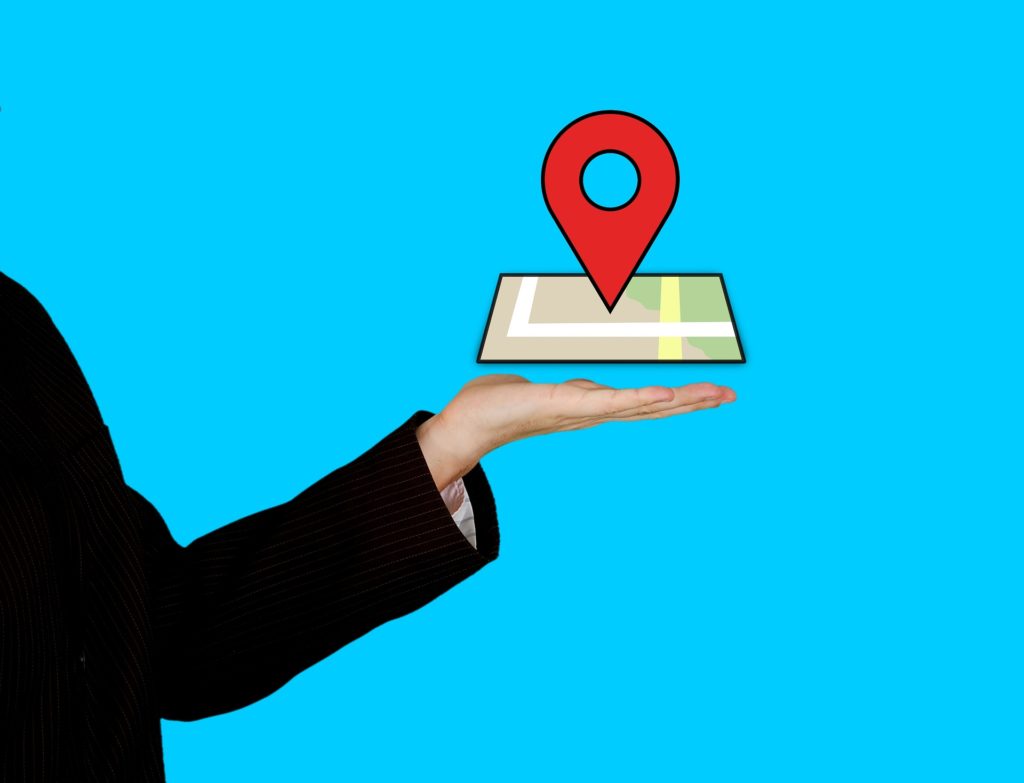 INVESTMENTS IN AUGMENTED REALITY BY MICROSOFT

In 2015 Microsoft launched its Microsoft Hololens: AR and MR portable lenses. It was the first time that one of the global hi-tech giants made accessible Augmented Reality to the masses. The pricing, of course, is not so cheap: 3000 dollars. It’s a product, however, that is thought to be used by developers and not by amateurs.

During Barcelona MWC 2019, the colossus has announced the release of the Microsoft Hololens 2: we still don’t know the exact date, but we know that the product will be launched in several countries such as: USA, Germany, Japan, China, Canada, UK and Ireland… Italy will have to wait.

Thanks to the investments in Augmented Reality, Microsoft managed to make more than 150 millions of euros in two years. In 2017, in fact, sold units were more than 50.000. For a big player like the american company those aren’t astronomical figures, but the market is rapidly growing and the market’s global volume in 2022 is expected to be 70 billions (euros) ca.

INVESTMENTS IN AUGMENTED REALITY BY AMAZON

Also the big e-commerce giant Amazon is very active in the investments in Augmented Reality. Recently the company launched a new feature linked to AR, in the interior design sector.

Amazon AR View (an app available either on Ios or Android): by framing a spot inside the house with the smartphone’s camera, the piece of forniture that we wanted to buy will appear, perfectly positioned according to one’s preferences. It will also be possible to watch it from various angles, in order to have a clear idea of how it will be once it’s in our home.

INVESTMENTS IN AUGMENTED REALITY BY IKEA

A similar initiative was promoted by Ikea: Ikea Place.

Firstly available only for iOs, now, thanks to Google’s ARCore platform, today it’s possible to download the app also on Android.

The features are very much the same of Amazon Ar View’s: by framing a spot inside the house it will be possible to place there anyone of the forniture pieces inside Ikea’s catalogue. Also, thank to its visual search feature, by framing a piece of forniture inside the house, Ikea Place will show us similar alternatives inside Ikea’s catalogue, so we’ll be able to search much more rapidly something that is close to our tastes. 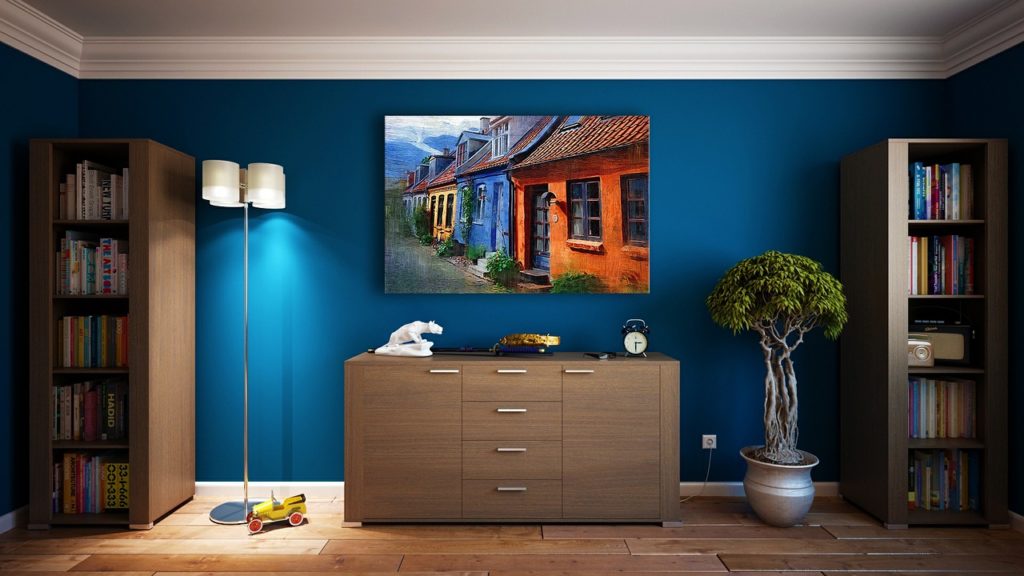 If you want to invest in this technology and to improve, by that, your business, please contact us filling in the form below! AR Market will help you through the whole process.