Job interview: assessment 4.0 for people looking for a job

A job interview is always a challenge and worrying about making a good first impression is a constant. We all plan the most original answers we could give to possible questions and think in advance of the perfect outfit for the occasion. But what if all of this wasn’t enough anymore? What if the curriculum vitae wasn’t the only element in the employer’s hands to estimate the practical skills of whom is in front of them? Well, during your next interview you could be asked to face Augmented Reality.  You could wonder how AR can get involved in fields so far from pure technology. What has restoration to do with Augmented Reality, for example? A lot, just think about how AR potentiates already existing activities and enriches them without getting caught up in futile things. It is also important to remember that it integrates virtual and multimedia elements into the real world, therefore it is easily applicable to every working and non-working sector. But let’s dive deeper into details: 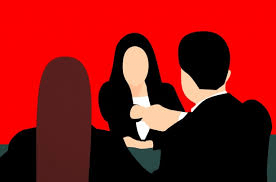 AR AS A DIFFERENTIATION TOOL

As we have already mentioned, originality is the key to stick in our evaluator’s memory, the only way to get a job in their company or activity. However, among the hundreds of names passing through hiring offices, there’s always the risk of remaining in the shadow of the mass. The most experienced employers are aware of this and have been trying (still are, in fact) to reach a solution for the total comprehension of a candidate’s abilities.If VR (Virtual Reality) allows companies to relieve their agendas of some of the burden through video-interviews, its advantages are definitely limited. Firstly, telematic interviews require some time as well and someone to carry it out. Secondarily, physical distance between the two counterparts could be an additional obstacle to fully grasp the skill level of the applicant. Thus, what is needed is a solution to these problems.

AUGMENTED REALITY: THE FUTURE OF THE JOB INTERVIEW

Is it Augmented Reality? It tests problem-solving skills and the candidate’s capability of administering spaces, it could be an improvement of the job interview. Moreover, it notably reduces time’s wastes since, with AR, it is possible to implement different situations or staged issues to the surrounding environment in a few seconds. If the condition is outside the person’s control there will be no consequences (a part from the missed chance of being hired, unluckily) given that Augmented Reality’s security resides in its fiction. 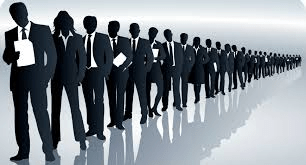 BUT IT DOES NOT END HERE…

Virtual Reality could be a self-promoting tool for the ones sitting across the desk as well, but the totally fictitious dimension it proposes is not always the best testing ground. According to Jan Tegze, expert in the recruiting of resources and the author of “Full Stack Recruiter” (a real guide), AR is the answer for the following reasons:

investigate furtherly at a later stage, and would therefore estimate the real interest in the

Deutsche Bahn, a german railway company, uses frequently VR and AR supplements for job interview and job environments. Since day one, there have been actual increases in job applications. Another considerable example is the banking group called Lloyds. It has introduced some AR visors in the recruiting process, they test problem-solving abilities on the spot.

What does the future of job interviews hold? It’s for us to find out! 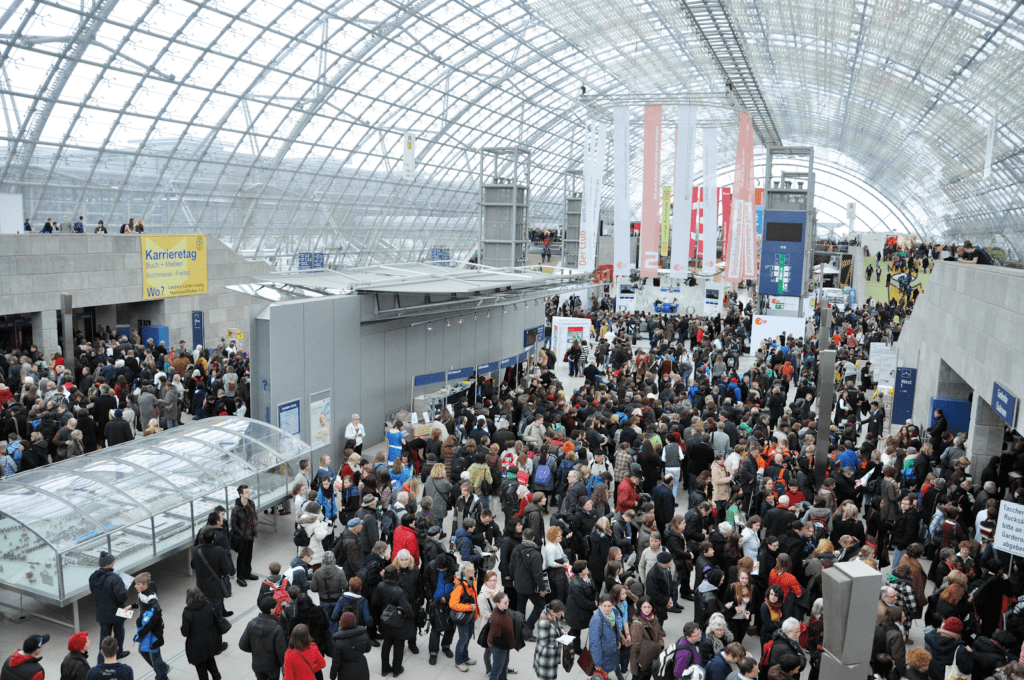