A new tool with multiple application possibilities. Augmented reality is a world to be known, a medium whose potentials are still little known and which, despite this, has already produced great results. But how can augmented reality be applied to the events sector? Let's see it together.

AUGMENTED REALITY FOR EVENTS AND ITS APPLICATIONS

In the last years we’ve heard more and more talking about augmented reality, but what do we really refer to? For AR (Augmented Reality) we mean a technology, a set of techniques and tools, aimed at enriching human sensory perception which is achieved through the involvement of information that could not be perceived just by the five senses.

There are a lot of areas in which augmented reality finds its applications, from research, to medical and military. Consider, for example, the HUDs (head-up displays) that combat aircraft are equipped with. These overlap with the real image that the pilot sees through the windscreen, a series of information such as the distance from the lens or the inclination of the aircraft; all these infos allow him to keep his eyes fixed on what he is facing. Also think about the AR systems that allow doctors to superimpose on the real image of a body, another image in augmented reality. That allows to understand the direct consequences of actions that could be put in place during a surgery.

It is possible to see applications of AR systems also in the apps dedicated to outdoor activities that, able to show into the surroundings some instructions and paths, allow you to move in places without apparent point of reference.

Finally, there are a lot of different uses that companies make of augmented reality. However it is a common point, for these companies,  the desire to involve customers and, therefore, to seek new ways to express themselves in new, more immersive and more enveloping ways.

AR FOR EVENTS: SOME EXAMPLES

The great benefit that augmented reality brings, in this case, is the fact that it offers the possibility to see how the place will be in the end already under construction or even planning. It also allows you to interact with the environment; so you can see the effects of any changes and, therefore, it is possible to simplify the set-up phase and to make it more engaging and immersive. 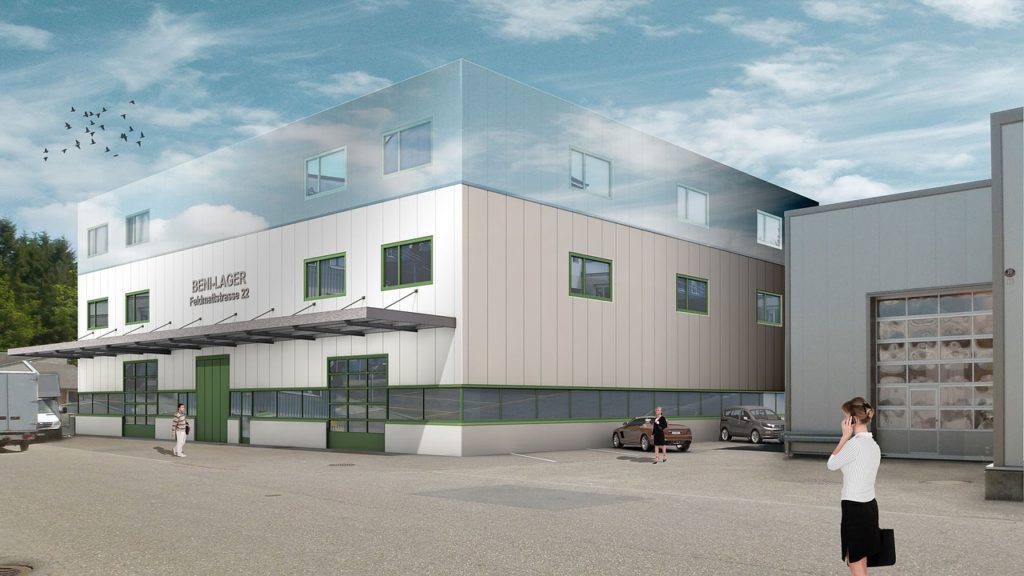 Make demos during fairs or events

Fairs, stands and road shows are excellent opportunities to use augmented reality. The AR technologies for events offers, in fact, the possibility to give an effective demonstration of the functionalities of a product that can not be physically present. This is a way to increase customer engagement.

In the promotion of an event, a primary role is played by storytelling. It is used to tell the story and the potentialities of a product or the entire company in a charming way. Augmented reality allows to increase the yield of storytelling. This enriched by virtual elements, makes the customer face to face with the product put in the environment in which he acts.

The team building process consists in the creation of a group identity and cohesion, as well as the identification of common objectives to be achieved. This also takes benefits from augmented reality. The AR technologies for events offer, in fact, a new and different way to take part in the daily life of the company and allow to participate in a more engaging and immersive way to group activity. 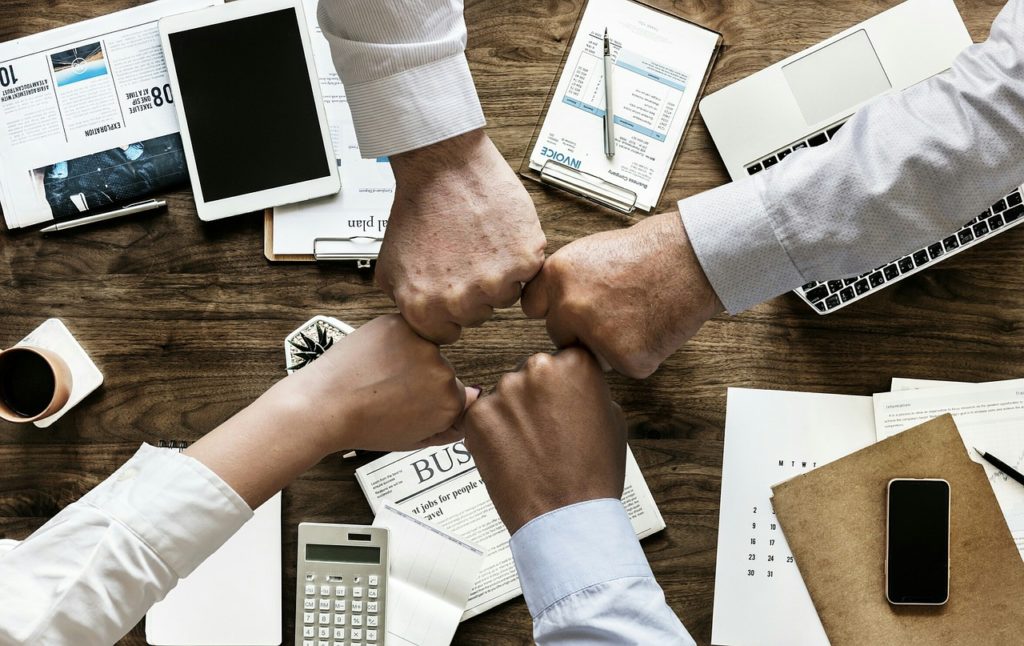 Augmented reality can bring a lot of benefits to corporate training. In fact it is possible to exploit AR technologies for events to create tutorials with the purpose of giving an help to customers and employees in the different steps they have to walk through. Using augmented reality it is possible to reach these goals and, at the same time, it offers the opportunity to increase the number and the quality standard of integrations compared to standard methods.

TO INTRODUCE AUGMENTED REALITY FOR EVENTS: WHY AND HOW

Now it is easy to see the benefits given by the AR technologies, in a special way Augmented Reality for events. From the very beginning it is possible to see a greater involvement, enthusiasm and fun in customers and, at the same time, a greater interest and competence in the employees. It causes also a noticeable increase in the spread of the events itself and an ease, never seen before, in their organization. All these benefits should not be underestimated at all!

Clearly, it must be considered that the implementation of this kind of technologies is not something trivial and affordable for anyone. This is the reason why, in the Italian and global scenario, different startup that deal with this are emerging.

Contact us to learn more about AR Market and the services offered.