Augmented Reality in the Automotive Industry

Augmented Reality is the next future of the automotive industry! Various companies are working on improving the safety of the roads and the driving experience. How? By adding to the car windscreen an augmented reality feature that will give all kind of information useful for driving and information from your smartphone so drivers will not spend any time on their phone looking away from the road.

The most important driving information concerns the navigation issue. It will look like a semi-transparent space on your windscreen showing the navigation, just as on the smartphone but without having to watch at it. It could also look like turn-by-turn directions (lines, arrows…) directly appearing on the road, as if you were playing a video game. Other relevant information can be added, such as your speed (that already exists, for instance on some BMW’s cars), traffic data. Detecting dangers, such as animals or people crossing the road. It can be applied in many diverse situation were the visibility has to be improved, for example when there is a lot of fog, or when the driver is old and potentially does not see as well as before, etc. 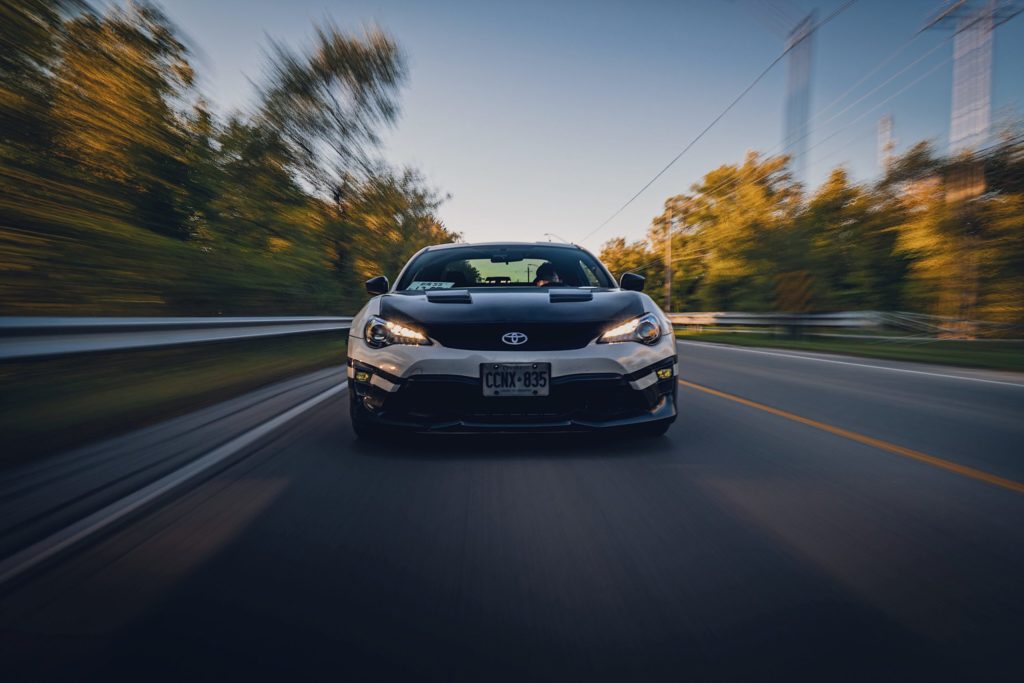 AR cars will also allow the driver to see his text, social media feeds, information about places of interests surrounding the car or even information about the music track he is listening directly in front of him. And even though it could seems contradictory to add distractions on the windscreen in order to improve safety, it actually will because it is much safer to quickly read a text without turning the head out of the road than to use the phone. And of course people that do not want to be distracted at all can simply not activate these options. The AR cars will be customizable, and will improve not only the safety but also the overall driving experience, making it much more enjoyable and relaxed!

It could give to the driver a sense of playing a video game, which is a good thing in terms of fun, but it could also have some drawbacks. The risk could be that drivers lose touch with reality and forget how much their driving mistakes can have real and serious consequences. Another point on which researches are working on, is on determining optimally how much of the windscreen can be occupied by the augmented reality extra-information without compromising the driving. 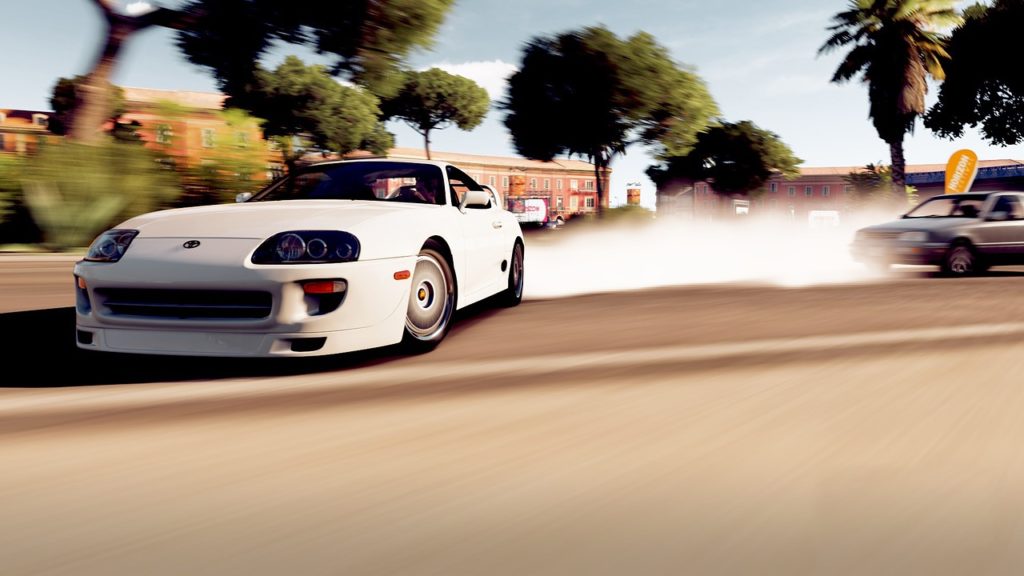 The auto sector is a very competitive one and always needs for innovation. The augmented reality is a disruptive technology that perfectly suits automobiles, it will certainly soon be in all our cars!

You want to develop your own AR project? Contact us!